It is a surprisingly common occurrence for doctors and surgeons to make a blatant error during a procedure, and worse yet they may try and cover up their mistake or blame the patient to avoid liability for the damages that resulted from their malpractice. In the event that a doctor commits malpractice and tries to cover up the mistake in bad faith, they could be held accountable for damages above and beyond the economic and non-economic harms caused to the patient based on their mistake. 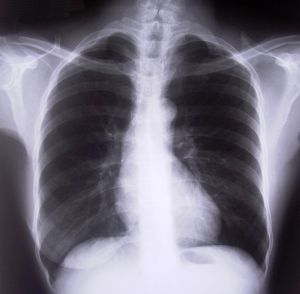 A third type of damages can be awarded in addition to economic and non-economic damages in the event that a doctor commits egregious or outrageous conduct. These damages, known as punitive damages, are awarded to punish a medical provider for especially egregious behavior.

What Can Constitute Egregious and Outrageous Conduct to Justify Punitive Damages?

A recent news article explains a case that may be appropriate for a medical malpractice claim to include punitive damages. According to the news source, a Connecticut woman was supposed to have a rib removed in May 2015 in an operation at the Yale-New Haven Hospital in Connecticut. After the operation, the woman was still experiencing pain, and a subsequent X-ray revealed that the wrong rib had been removed, and metal coils had been left in her body from the initial operation. One doctor told her of the mistakes and the need for a follow up surgery to fix the mistakes, but the surgeon himself allegedly notified the woman the next day that the correct rib had been operated on, but too little of the bone was removed, and another surgery was necessary.

According to the woman’s complaint, the metal coils that were left in her body were not even mentioned in the surgeon’s explanation of why another surgery was needed. The complaint requested punitive damages from the defendant, claiming that not only was he negligent in removing the incorrect rib and leaving metal coils in her body, but also his behavior in attempting to cover up the mistake was egregious enough to warrant additional damages. The case has not yet gone to trial.