The Utah Supreme Court ruled earlier this month that a limit on certain damages in medical malpractice actions that was imposed by the legislature violated the state constitution. In the case of Smith v. the United States, the Utah Supreme Court held that the non-economic damages cap contained in the Utah Health Care Malpractice Act, a law passed by the state legislature in 1986, was unconstitutional if it is applied to cases that allege wrongful death as a result of medical malpractice. The Court used a constitutional provision that forbids the legislature from limiting the amount recoverable for injuries resulting in death to invalidate the statutory damages cap. As a result of the ruling, Utah plaintiffs who allege medical malpractice that resulted in the death of an individual cannot have their awards reduced or limited by the non-economic damages cap contained in the Health Care Malpractice Act. 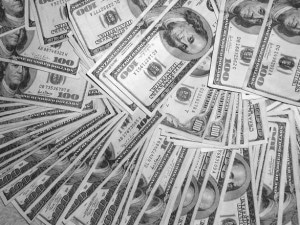 The Effect of the Utah Supreme Court’s Decision